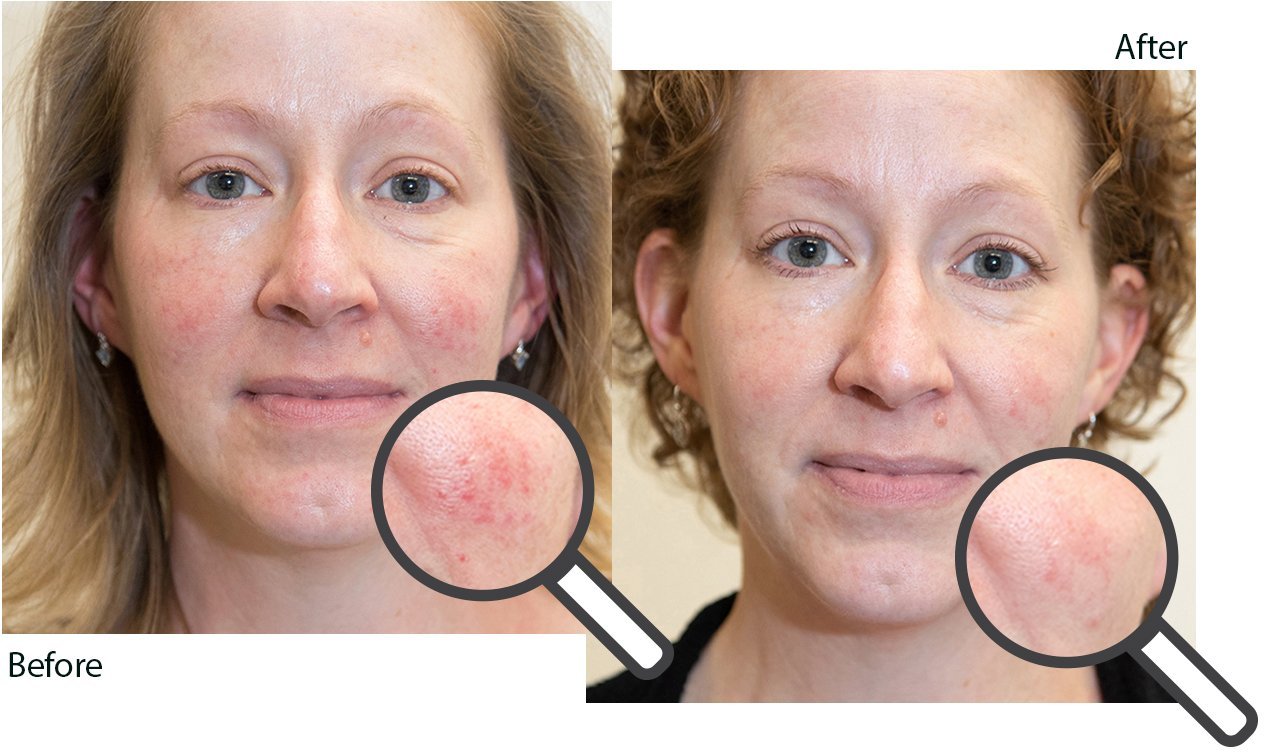 Inflammation patch on the Face: Delta-5 oil worked, Pharma solutions did not!

I have been dealing with a growing skin inflammation issue for almost three years now. It initially waxed and waned, though was less of a problem to begin with as it was a very small patch and was gone more often than there. Over the course of the last year it grew slightly larger in size and became persistent, never completely resolving. It has occasionally been itchy. Doctors prescribed several different types of creams, including antibiotic, steroid [anti-inflammatory] and Crisaborole (Eucrisa) [anti-eczema]. Nothing helped whatsoever.

I recently decided to give DELTA-5 oil a try, liking the idea of a light oil derived from sustainable sources, containing a few ‘simple’ ingredients, though skeptical of trying something so new that claimed to be so versatile.

It took a couple of weeks of twice daily use before my stubborn, irritated patch began to subside. But it definitely did, and has remained consistently less noticeable since. The redness is still there, though very faint, and in a smaller area than before. I haven’t had any itchy sensation whatsoever since beginning treatment with DELTA-5. The before and after pictures are after  8 weeks of usage.

I’ve gotten a bonus in this product, as it has also helped to combat several of summer’s annoying bee stings, bug bites, and poison plant rashes, as well as healed a cut on my lip (see other testimonial posts)