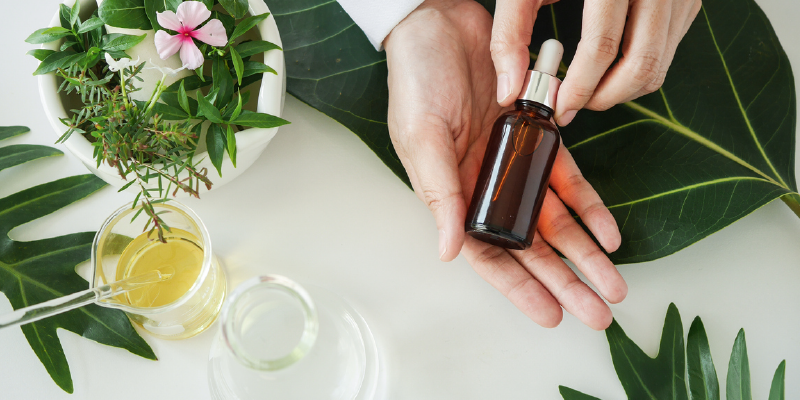 It’s the research part that is the most important aspect of what we do at Sciadonics.

How Does a Product Get Started? 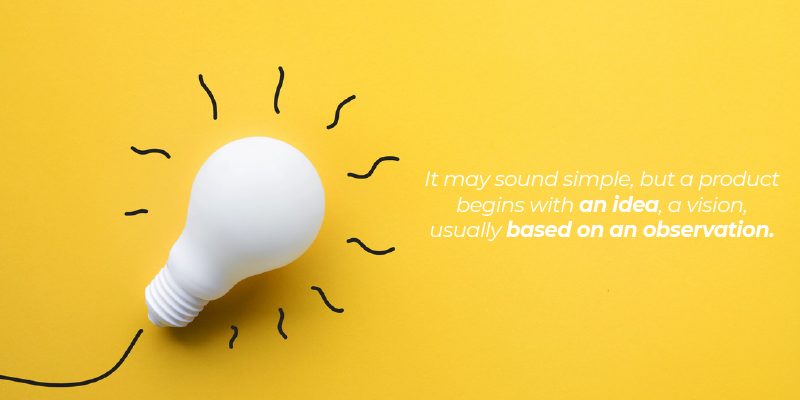 It may sound simple, but a product begins with an idea, a vision, usually based on an observation. Something catches the scientist’s attention. It may spark interest or curiosity, or imagination for the future.

I’m a world-renowned lipid nutritionist and biochemist. I studied the diets and remedies used by indigenous people and traditional Chinese medicine (TCM). I noticed that conifer (certain evergreen) seeds were consumed for their purported anti-inflammatory properties, helping with a variety of conditions. These seeds are loaded with sciadonic acid (SCI). Further digging showed that the molecular structure of SCI is similar to arachidonic acid (ARA), which is a key  factor in the inflammatory cascade. I wondered if it was possible to replace ARA with SCI to halt inflammation in its tracks.

What is the Scientific Method? 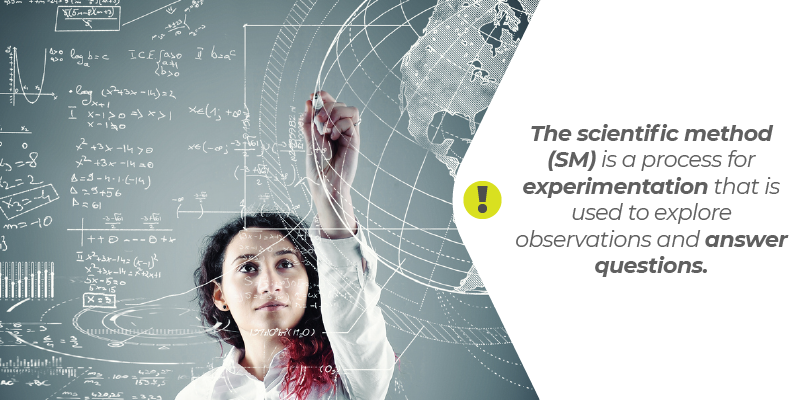 The scientific method (SM) is a process for experimentation that is used to explore observations and answer questions. Shown as a series of basic steps, some areas of science need to modulate how they follow the process. For instance, in studying how stars change as they age, astronomers can’t harness a star and age it millions of years in a laboratory. So, the procedures vary from one field of inquiry to another, but they are frequently the same or similar.

It relies on data. It formalizes an observation by taking measurements, analyzing the results, then feeding these findings back into theories of what we know about the world.

While there could be multiple different steps in between, the basic format for SM is the same:

Formulate a Question or Hypothesis

The first step in the Scientific Method is creating the idea. Something sparked my interest in SCI. I then defined the research question and formulated my hypothesis:

Could SCI displace ARA from the lipid pool, serving to stop the inflammatory process in its tracks by severing the chain of events that typically results in pro-inflammatory eicosanoids?

Defining a research problem is the fuel that drives the scientific process and is the foundation of any research method and experimental design.

I had an idea way back in the 80’s that SCI could be harnessed and used for a variety of anti-inflammatory purposes, so I reviewed literature that suggested its importance in the diets of indigenous peoples. Juniper berries are consumed as a minor part of diet in the Scandinavian countries, and pine nuts have been a part of the diet in Mediterranean countries and were a staple in the American Southwest for centuries. I noticed that in the past these seeds were consumed in far greater quantities, but as organized agriculture and industrial agriculture, in particular, started to take hold, the consumption of these seeds started to fall by the wayside. 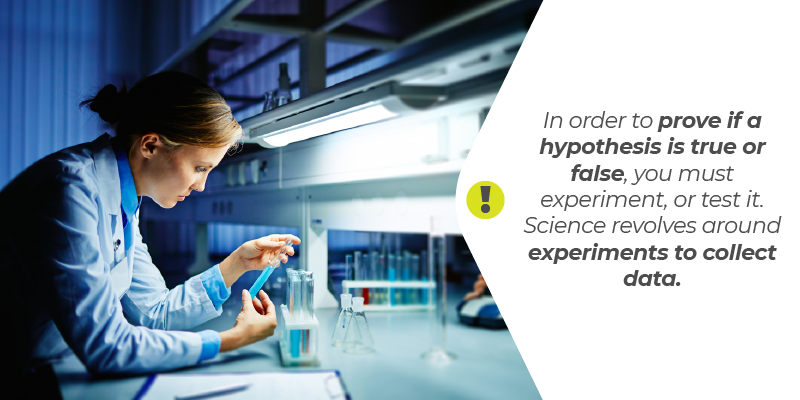 I’ve been studying SCI for over 30 years, doing much of my PhD work on it at the University of California-Davis, only fueling my conviction.

In order to prove if a hypothesis is true or false, you must experiment, or test it. Science revolves around experiments to collect data. Through the decades, I have done numerous studies and experiments. It all began in 1987, when I conducted experiments on rodent models, testing if SCI had potent anti-inflammatory properties.

An experiment tests whether your prediction is accurate. It either supports your hypothesis or it does not. An experiment must be reliable and repeatable, and this can be ensured by following proper experimental procedure. This can be very tedious and time-consuming work.

I have tested SCI’s effects through a variety of different experiments, coming at its function from multiple angles. In addition, I’ve followed numerous other studies and experiments involving the acid, collecting data that contributed to my conclusions.

Come to a Conclusion

By analyzing the data and measurements from the experiments, you then draw a conclusion. Sometimes scientists find that their predictions were not accurate. Or if they find that their hypothesis was supported, they may decide that they want to test it again in a new way.

By repeating this process over and over, a plan began to form for a product with global appeal.

The oils in DELTA-5 are derived from very specific conifer seeds that are processed to provide the highest level of DELTA-5 SCI commercially available, which is then processed into a high-grade stable cosmetic oil. It holds a bioactive mechanism involving more than just skin barrier protection. It’s been studied through the scientific process by my colleagues and myself in over 22 studies on inflammation, detailing its diverse anti-inflammatory benefits.

We first analyzed seeds from around the world to find sources of SCI that would be economically-feasible, available in suitable supply, and with some history of safe use. The unique sources were then patented. The next steps were to develop a commercial extraction process, complete the regulatory milestones before moving on to clinical testing (also utilizing the scientific process).