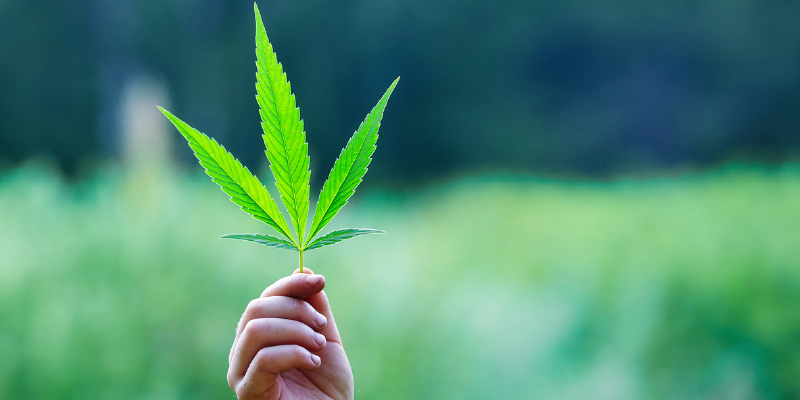 Everyone’s got aches and pains and irritations these days. But as we become more well-read and knowledgeable, we understand that taking medications for our inflammation comes with its own unique costs.

Most OTC oral anti-inflammatory medications work in pathways that can cause damage to the gastrointestinal system and liver. Many people worry about the use of prescription medications and are now seeking to avoid them if possible. Those with skin conditions are no different. In many cases, people with skin conditions like eczema or psoriasis are given steroid creams to help control the uncomfortable itching and dryness that results from the massive inflammation. Many sufferers find that the steroid creams don’t work at best, and at worst can cause a series of serious side effects.

People are turning back their clocks and seeking more natural approaches to their medical needs, just like people did for generations before your grandparents. Management of inflammatory skin conditions is no different as evidenced by the volume of natural and holistic products that are now being sold.

Two different natural oils are emerging in the spotlight as strong hitters when it comes to battling inflammation: Delta-5TM sciadonic acid (SCA), and cannabidiol (CBD). As CBD oil is losing its stigma and gaining favor for a wide variety of troubles, conditions, and personal care, it’s coming into the spotlight as a very viable skin care treatment, as well. 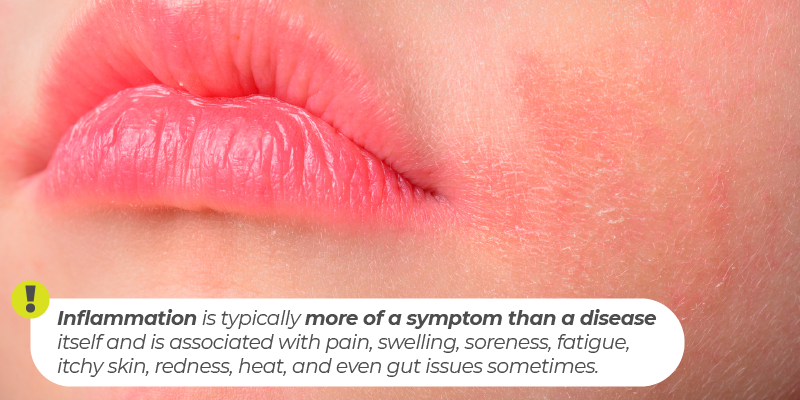 Inflammation is typically more of a symptom than a disease itself and is associated with pain, swelling, soreness, fatigue, itchy skin, redness, heat, and even gut issues sometimes. In short, it’s your body’s response to a threat. Sometimes that response is good and may just save your life. When you get an injury or an infection, it’s inflammation that brings the healing cells to your rescue to fight off the bacteria and begin the process of healing.

Sometimes our system goes haywire and the inflammation pathway is turned on, but won’t turn off, such as is the case with eczema or psoriasis. With chronic inflammation your body is on high alert all the time because the chemicals that control inflammation won’t abate.

What Is the Endocannabinoid System?

The endocannabinoid system (ECS) is a collection of cell receptors and their corresponding molecules. The receptors (Cannabinoid Receptors 1 and 2) are like locks on the cell surface. The keys to the locks are the chemical molecules called agonists (the endocannabinoids). When the agonist binds to a cell, it gives the cell a message, telling it what to do. Endocannabinoids are messengers that tell your body what to do in response to pain, pleasure and reward, sleep, appetite, immune function, and others. It is believed that when the body does not produce enough endocannabinoids or cannot regulate them properly, you are more susceptible to illnesses that affect one or more of those functions. 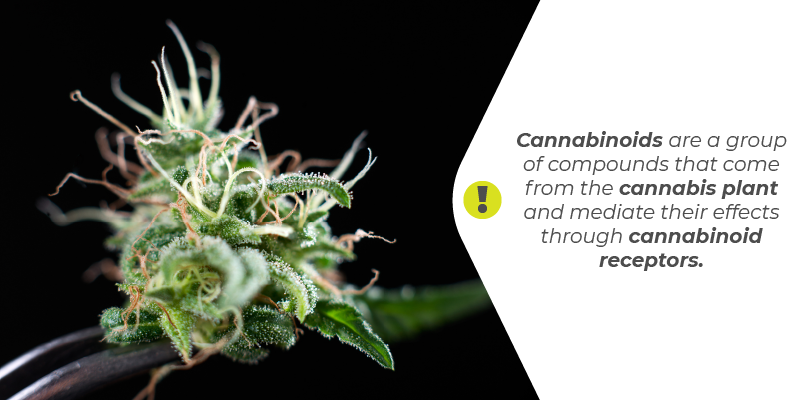 In addition to having a direct effect on the inflammatory response, CBD oils contain a high number of vitamins that are also anti-inflammatory and antioxidant in nature, as well as a combination of omega-3 and omega-6 fatty acids that help to regenerate the skin’s protective layer.

What About Hemp Oil? 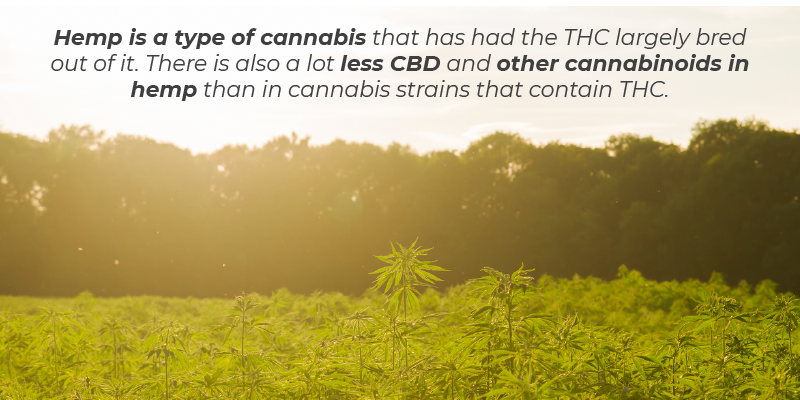 Hemp is a type of cannabis that has had the THC largely bred out of it. There is also a lot less CBD and other cannabinoids in hemp than in cannabis strains that contain THC. Hemp oil works similarly to CBD. A terpenoid (a group of molecules synthesized by plants) found in hemp extract also activates the same receptor as CBD. Scientists believe it can not only help to stop inflammation, but can also prevent or treat ailments like osteoarthritis or arteriosclerosis.

How Does Sciadonic Acid Work?

Delta-5 sciadonic acid is a relatively newly-understood fatty acid derived from conifer seeds. It works on inflammation from a different angle. It competes with arachidonic acid (ARA), one of the molecules that perpetuate the immune response, for a place in the inflammatory cascade. With SCA incorporated into the lipid pool instead of ARA, the inflammatory cycle is interrupted. The molecules that cause inflammation are reduced.

DELTA-5 Oil by SciaessentialsTM is formulated with linoleic acid that penetrates the skin and provides lipids to build and improve the skin’s structure.

Synergism at Its Best

Imagine the possibilities if you combined the inflammatory-stopping powers of both CBD and SCA together, coming at inflammation from two different angles! The powerful combination of controlling the endocannabinoid cycle, and halting the inflammatory incorporation of ARA all at the same time. People suffering from skin conditions like eczema and psoriasis may just be in for a world of relief!